On Saturday, March-12th 2016, history was made when AlphaGo/DeepMind won the series against Lee Sedol 3-0 in a best-of-five series. After losing the 3 straight game, Lee Sedol apologized with characteristic humility for not doing better and meeting the expectations of his fans. After-all, Go is a serious business, especially in China, Japan and Korea where players dedicate themselves from childhood to mastering the game. 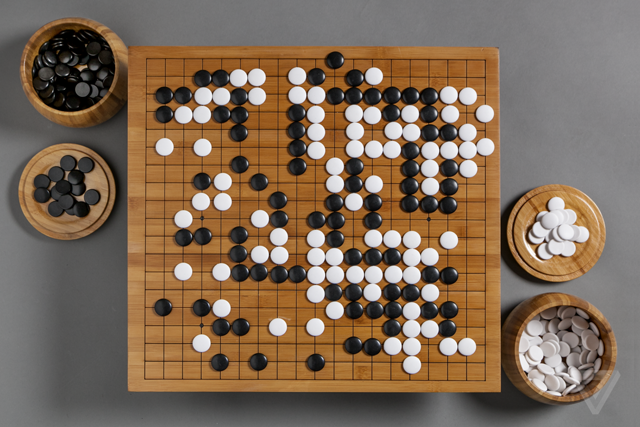 Go is a two player, turn-based game, played on a grid of 19x19 points. One of the players plays black while the other white. This is where the similarities with Chess ends.

It is amazing how few (relatively speaking) know about the game of Go. Variously referred to as Baduk, Weiqi and Go, it is probably one of the oldest strategic games. When I listed “Go” as one of my hobbies in an introduction questionnaire in my company, the proof reader assumed I had forgotten to complete some sentence! This game deserves better.

Parallels (in my view) with real-life 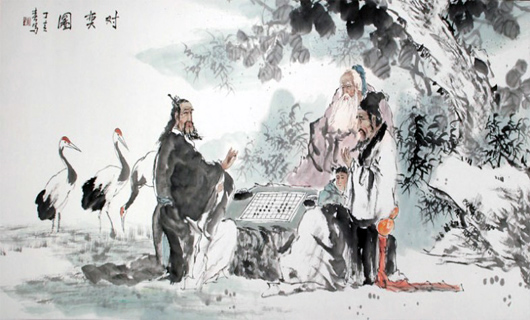 Some resources to get you started

Watch the tournaments (recordings and the rest of it): DeepMind channel

Generic Game engine: GnuGO - Available on many platforms There are many UI apps that use this engine on different platforms

I hope you Enjoy this as much as I do!